You are here: Home / NEWS / BILLABONG PIPE MASTERS: THE 2017 FINALE 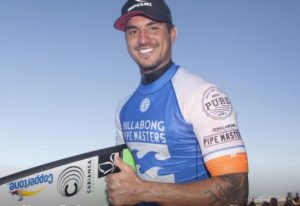 The last leg of the WSL 2017 Series, Billabong Pipe Masters at Banzai Pipeline, Oahu, Hawaii will not be a happy hunting ground, or is that hunting barrel for Mick Fanning, Matt Wilkinson and Jordy Smith as these top surfers were all bundled out of round 3, far to early for surfers of their quality.

The biggest surprise could possibly be the high riding South African Jordy Smith going down to Kelly Slater, who makes a first return after an injury that occurred in Jeffreys Bay earlier in the year. Having said that, there is nothing normal about Mr Slater,  crowned World Surf League Champion a record 11 times.

Jordy Smith had a good year, hovering around the top 3 positions mostly, with 6 top 5 positions. After this exit he should drop another position or 2, and could end up finishing in the top 5.

For now, the championship is for John John Florence to lose, having been the most consistent throughout the year. Gabriel Medina needs to come up with a serious amount of aerial moves, dancing his way to top the Banzai Pipeline in order to stand a chance of taking the 2017 Championship. 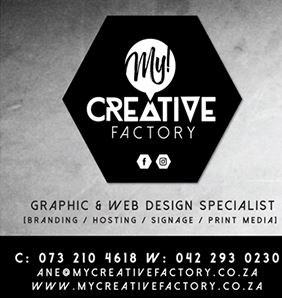