You are here: Home / NEWS / Eastern Cape Province from a Statistical View 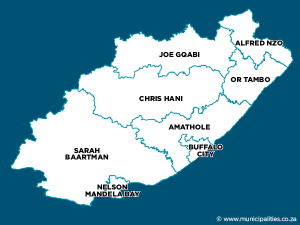 The Eastern Cape has the highest number of households with no access to piped water (442 167), with KwaZulu-Natal the next worst.

The Western Cape has the lowest number in this section. The Eastern Cape also fares the worst in the section focusing on food security and “households who skipped a meal in the past 12 months” with 17.6%.

The Eastern Cape’s number of agri-households or households relying on farming has dropped sharply since 2011 from 35.4% to 27.9%, a significant decline in a rural province.

“In all these sections, the drought has played a part and we have also seen some municipalities going backwards with service delivery in the province.” said Statistics General Dr Pali Lehohla.