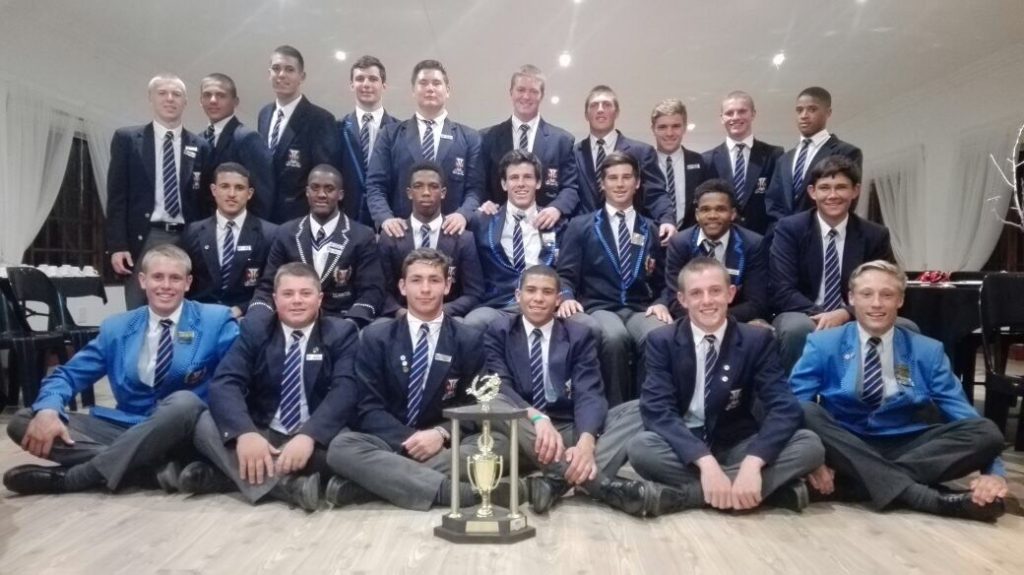 Our U/16A and 1st netball and rugby teams were determined to leave their mark in this prestigious tournament- and they did!

Congratulations to our u/16A netball girls who won the tournament in their age division, our 1st netball team whom ended 2nd, and our 1st rugby team whom were announced the team of the tournament, for their stellar performances.

Furthermore, 12 of our girls and 7 of our boys were chosen to represent the SCST team that will be traveling to New Zealand in Sept/Oct.

What an amazing sporting week it has been- we are so proud of the sportsmanship and camaraderie shown by our teams – what a pleasure to watch “die bloutruie” in action.

SCST in a nutshell: 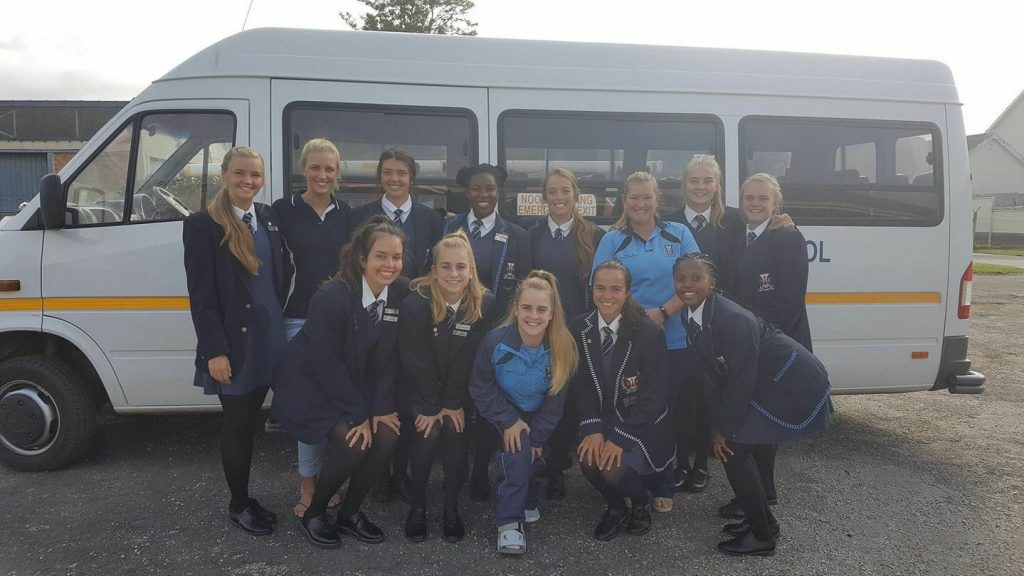 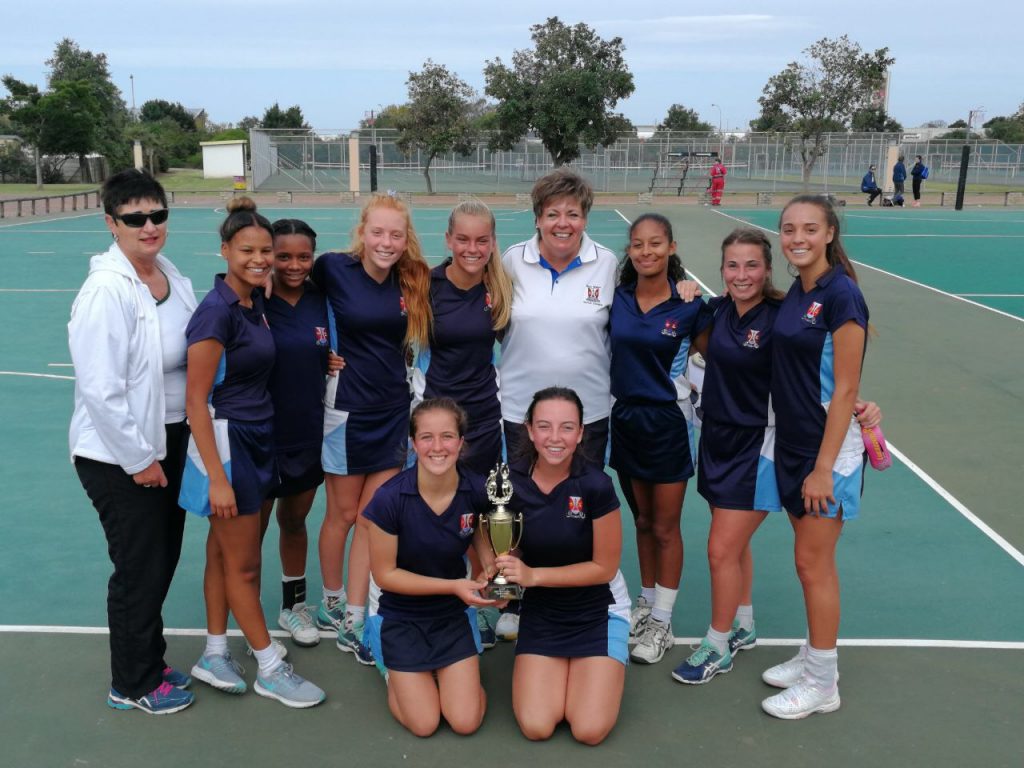