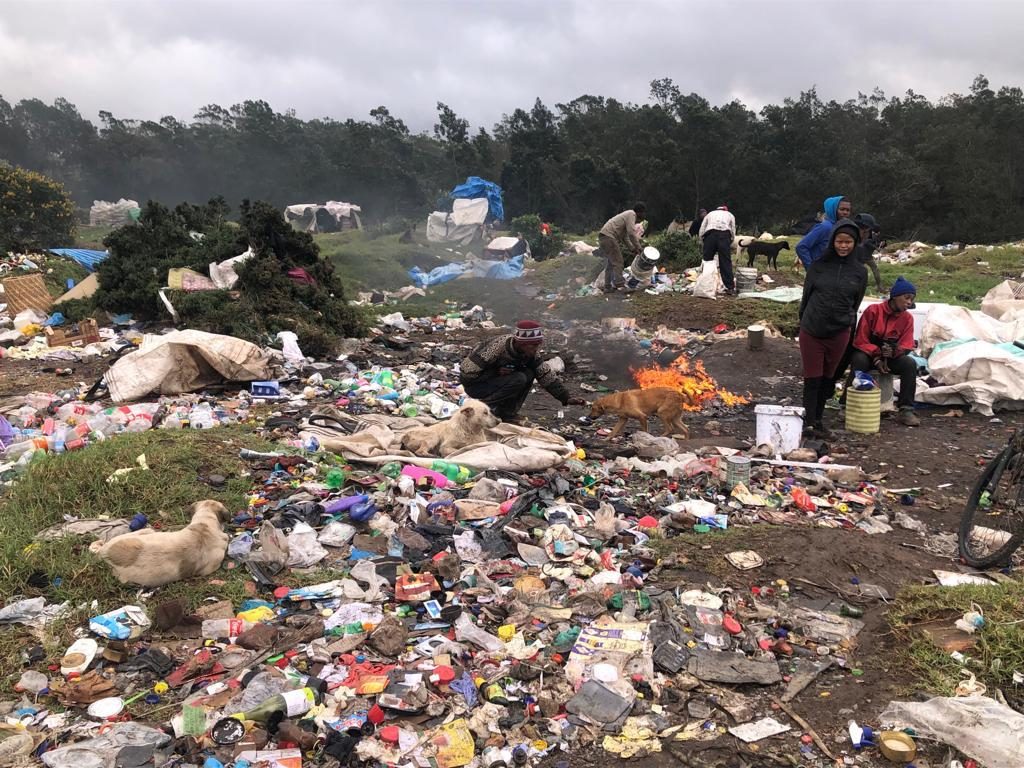 THE KOUGA region is well known for its Tourism and Agriculture industries, with Jeffreys Bay being known as a preferred holiday destination, home to the world’s longest right hand break and stop over no 6 on the World Surf League tour. The town was also voted as Kwela Dorp van die Jaar 2018 and being marketed as South Africa’s Events Capital.

What a beautiful intro if you happened to be a resident of Jeffreys Bay, with the most stunning sunrises that greet you on a daily basis. Welcome to the “front door” of Kouga. Just 23km away on the outskirts of Humansdorp lies the Regional Waste site and landfill area, also known as the Humansdorp Tip.

In a recent article published by Kouga Express on 28 February 2019, Kouga Executive Mayor Horatio Hendricks said: “Both landfill sites at Humansdorp and Hankey were given a thorough clean-up. “In addition, drop-off zones have been established at Jeffreys Bay, St Francis Bay and Oyster Bay.” He continued that access control was also recently improved at the Humansdorp site. “A new entry gate and guardhouse are in place, as well as a weigh bridge which, once operational, will help the municipality to monitor what goes into the site so that it can be managed in a sustainable manner,” says Hendricks.

This is where the attention was drawn by a few residents from Humansdorp who started feeding and caring for a community of dogs, who escorts their “scavenger” bosses, people who make a living from selling waste deposited by the Kouga Municipality waste trucks. Their clients being the same Recycling company contracted to remove recyclable material out of the region. 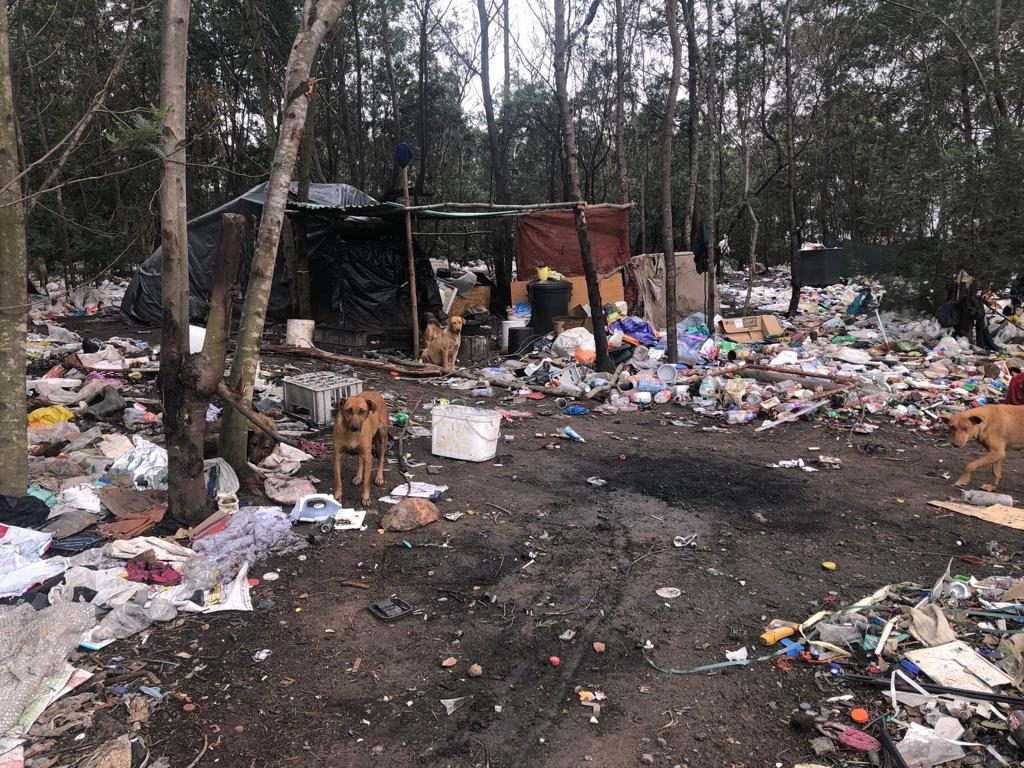 Although this provides a measure of hope to those in need, there is no doubt that a larger problem has manifested itself with local residents moving in to establish themselves on the landfill site on a permanent basis, including their children and animals.  The community became aware when a social media outcry for assistance for funds as well as veterinary care was required. Local Vets in Humansdorp suddenly had their hands full and so did SPCA Assisi also step in. After a few site visits, members of the SPCA Committee engaged with Kouga Municipality to address this issue. Director Community Services, Mrs Nomvula Machelesi admitted that this was indeed a Kouga Municipality responsibility and that an action plan was to be created to adress the concerns, spreading over many departments and roll players. Various Local Government departments that included the Waste Management Manager, Law Enforcement, Waste Site Management as well as Dep of Health together with a local Veterinarian , Dr Anthony Davies, and a SPCA contingent visited the landfill site again on Wednesday 26 June 2019 and concluded with a meeting afterwards establishing roles and responsibilities. Further work sessions are taking place during the coming week in order to alleviate an issue which has become a serious Social Economic and Animal Welfare matter of concern.

It is indeed necessary that the “Back Door” of the KOUGA also be looked after and receive urgent attention.