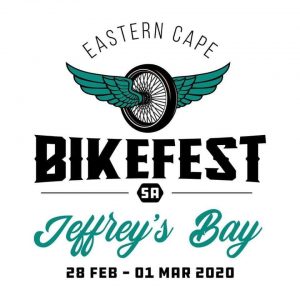 Africa’s biggest motorcycle, music & leisure lifestyle festival – Bike Fest SA™ – will kick off its five-stop 2020 tour of South Africa’s most rocking venues with the Jeffrey’s Bay Bike Fest™ from 28 February to 1 March 2020. Being so much more than a bike fest, audiences can look forward to a melodious line-up of South Africa’s most talented musicians who will be taking to the Bike Rocker Main Beach Stage throughout this family-friendly festival. The event is not restricted to South Africa’s biking elite, but is open to everyone in the mood for some high-class entertainment!

“For the 2020 Bike Fest SA™ tour, we are not only extending the venues countrywide, but also extending the festival programme so audiences can expect a host of new musical acts, extreme stunts, as well as recreational and retail offerings suited to all interests and tastes,” said event organiser, Vicky Wentzel – owner of Wozani Africa Events and co-founder of Africa Bike Week™ & South Coast Bike Fest™. “We are really excited to announce the incredible Jeffrey’s Bay Bike Fest™ musical programme which will keep festival-goers rocking all three days!”

Some of the Jeffrey’s Bay Bike Fest™ musical highlights 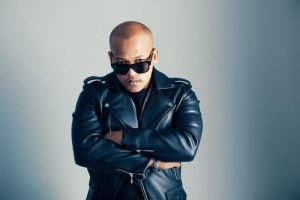 Audiences looking for some rap/hip-hop will find the right mix as award-winning Early B takes to the stage (Friday, 28 February at 9pm). Having worked with prominent industry figures – including Grammy-award-winning producer, Darryl Torr – his dynamic (predominantly) Afrikaans rap style has seen him rising the charts. Another South African taking the hip hop world by storm is Port Elizabeth-born artist, Biggy (Friday, 28 February at 6.15pm), who will give fans a taste of his fusion of hip hop and electronic dance using lyrical storytelling. 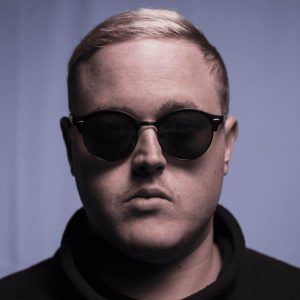 For some country/blues with a South African twist, Roan Ash (Saturday, 29 February at 8.15pm) is currently one of the country’s hottest properties. His debut album – which includes the hits ‘Whiskey to My Soul’ and ‘If I Ever Saw Heaven’ – has been very well-received by audiences. 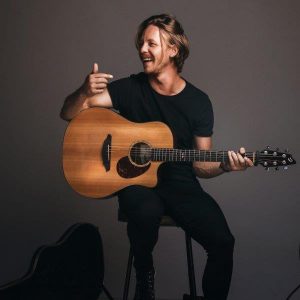 The past two decades, the South African pop music scene has been dominated by award-winning band, Mean Mr Mustard (Saturday, 29 February at 5.15pm). From their debut self-titled album in 1996, Mean Mr Mustard has gained a national fanbase through hits including ‘Can’t Get Enough’, ‘Waiting for a Miracle’, ‘Without You’ and ‘Waterfalls’. 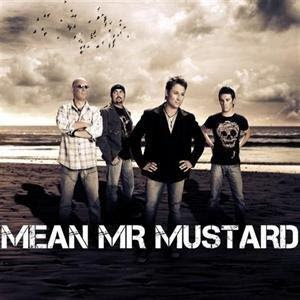 And, joining them on the Jeffrey’s Bay Bike Fest™ programme are fellow musical legends, WONDERboom (Saturday, 29 February at 1.15pm), still rocking 23 years after first appearing on the scene. Although considered a rock band, WONDERboom has touched on a range of genres, from funk and punk through to afro-dance. In their two decades of rocking, WONDERboom has released nine albums, been nominated for five ‘Best Rock Album’ awards at the South African Music Awards (SAMA), and won the South African leg of the 2004 Global Battle of the Bands, coming second worldwide at the finals in London. 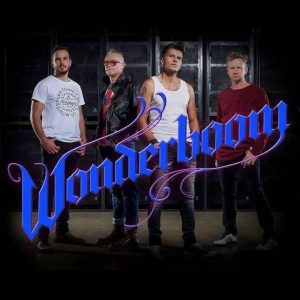 Then, for the best of Afrikaans pop, festival-goers should look out for the Anton Botha Band (Saturday, 29 February at 10.15pm), a SAMA- and Ghoema Award-nominated musician. Alongside his superior singing skills, Anton Botha is a gifted songwriter, having penned tunes for Juanita du Plessis, Karen Ferreira, Thys de Bosveldklong, Wynand Strydom, Karlien Husselman and Izak Davel, among others. 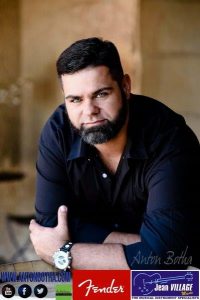 Continuing this genre is the bearded icon, Jo Black (Sunday, 1 March at 1.45pm), who left a life in construction to build his formidable career in music. A powerful force for positive change and the founder of the, ‘Be That Guy’ movement, Jo will bring his brand of unique ‘pub rock’ to inspire the crowd. 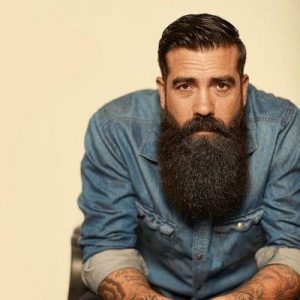 And if that’s not enough to get the engines revving, Jeffrey’s Bay Bike Fest™ welcomes the guru of Afrikaans rock music, Koos Kombuis on Saturday, 29 February at 7.15pm. This iconic South African musician, singer and songwriter earned his fame alongside a group of fellow anti-establishment maverick Afrikaans musicians, Voëlvry, who toured campuses across South Africa in the 1980s. Old fans can reminisce while new fans will be inspired by the raw sounds of this muso legend. 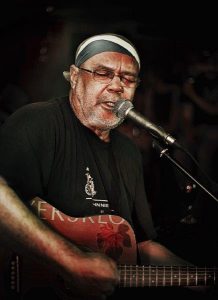 Some other Jeffrey’s Bay Bike Fest™ highlights include

Get ready to rock and ride at this premier biking festival! Check out www.bikefestsa.co.za to book your tickets and accommodation now, or visit the ‘Bike Fest SA’ Facebook and Instagram pages for all the latest updates.