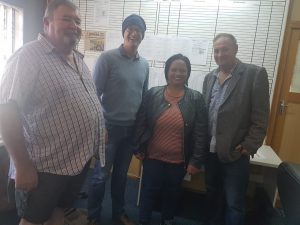 Heavy downfalls came over the Kouga area recently, causing flooding in many areas. Roads started deteriorating again with pot holes visible, some dangerously deep. Most Kouga residents were more pleased with the nice rainfall that the area received.  As a result the social media platforms have been very busy as well and so has the Kouga Municipality Call Centre. It has become apparent that many residents either don’t make use of the official Vodacom Link app or has been experiencing issues trying to make contact with the call centre.

Ward 11 committee members Francois Pretorius and Gerhardt Fouche accompanied Ward Councillor and Kouga Speaker Hattingh Borman to the Call Centre in Humansdorp on Thursday morning to get a better insight of the operation and challenges that faces the Call centre.

The Facebook Group Jeffreys Bay Online with it’s membership close on 18,000 plays an important  role in the publishing of Municipal Notices relating to Service Delivery issues that may affect the public.    One of the aspects that could bottleneck is when many residents call in about the same issue blocking up lines and becoming frustrated as a result. Incidents that affect a larger region will be published on JBO FB Group so as to assist with reducing such frustration. 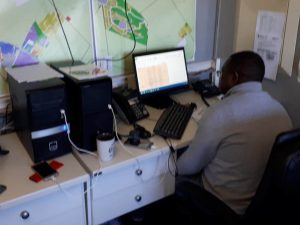 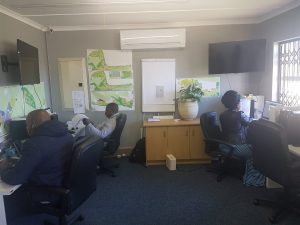 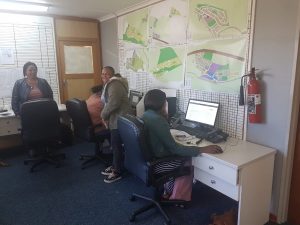 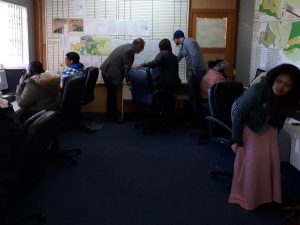 Aspects that was confirmed during the visit includes the following:

Information about the various reported issues as well as the success  rate will soon be published.